The Tower of Babel

A Prototype for all Others 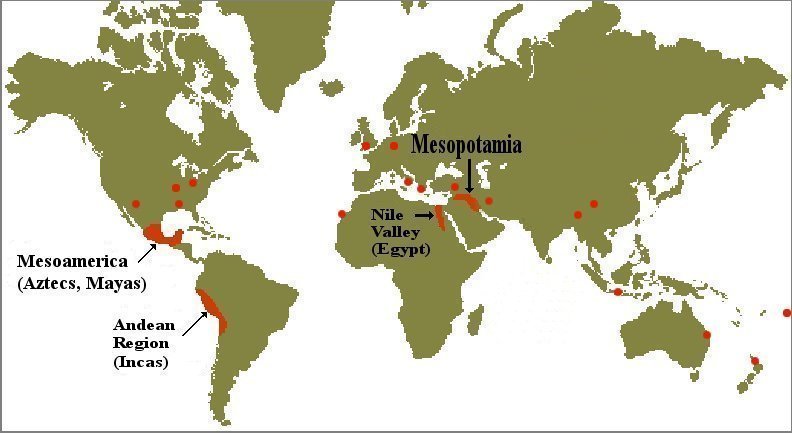 Click on map locations in RED .
(Very Graphics Intensive. Images may take a few minutes to load. Mouse Over the images for details.)

The Pyramids of Güímar are situated in the village of Güímar on the east coast of the isle of Tenerife, Canary Islands, Spain. They are still a mystery to archaeologists. The term covers six step pyramids with a rectangular ground plan, which have a noticeable similarity to the pyramids built by the Maya and Aztecs in Mexico. 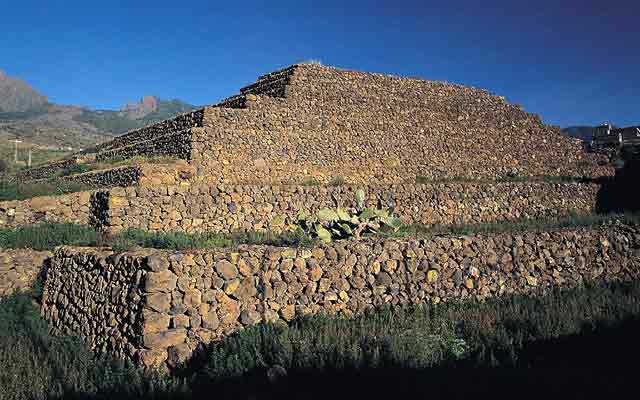 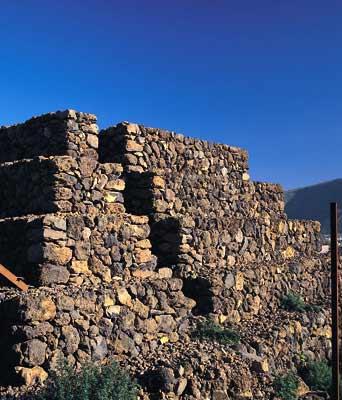 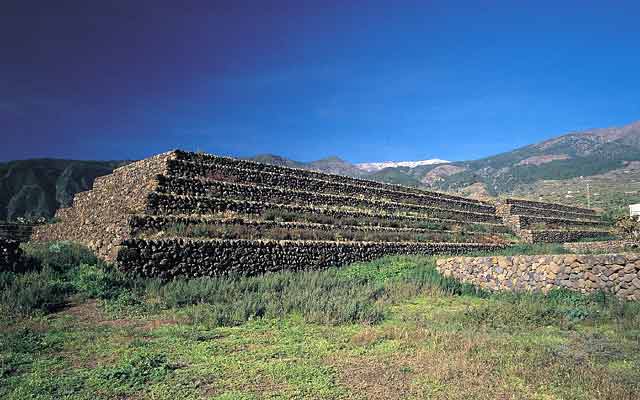 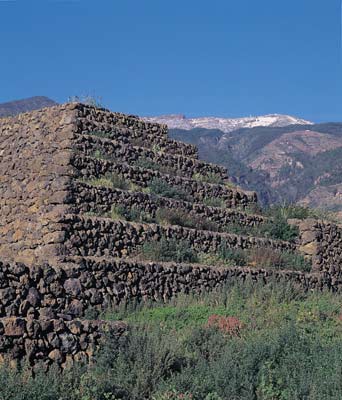 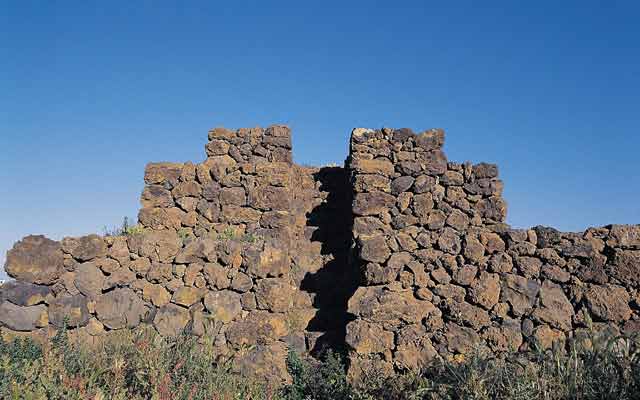 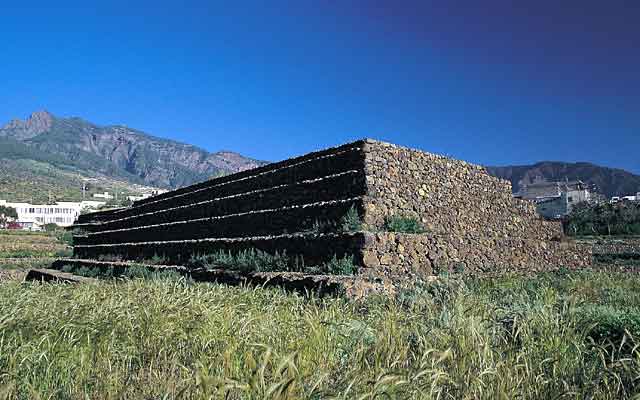 Back to the Tower of Babel


There are no comments yet